What, we’re often asked, are those chirpy things that go ‘tweet’ in the bushes? Well, even venerable and world-weary naturalists like ourselves need a wee bit more of a description than that…but, with modern technology, we often get handed a recording. And then you’re  trying to ID a noise in a bush….which, to be fair, is often all you’ll see (or not see) of a bird. So, with International Dawn Chorus  Day coming up on Sunday, here’s some tips on Bird Listening rather than Bird Watching. Firstly, it’s often the best way to find a bird. If it’s small, dull-coloured and shy (and there are oh, so many like that) you may not notice it until it calls. So, very first tip is -use your ears to find them.

Secondly, how on earth can you tell them apart? I mean, they all just go ‘tweet’, don’t they? And these rangers and outdoor types that can tell them apart, well, they’ve got some sort of special skills or training, right? Well, no, not really. We’ll be interested, yes, but have picked it up as we go along. And if you think that’s impossible, start thinking about some of your favourite music…any bands or albums you particularly love, or played to death as a teenager? I bet, if there are, you could instantly pick out tracks by name after even a few chords of the intro. So, familiarity is a big thing…start to listen and pick up any differences in songs. 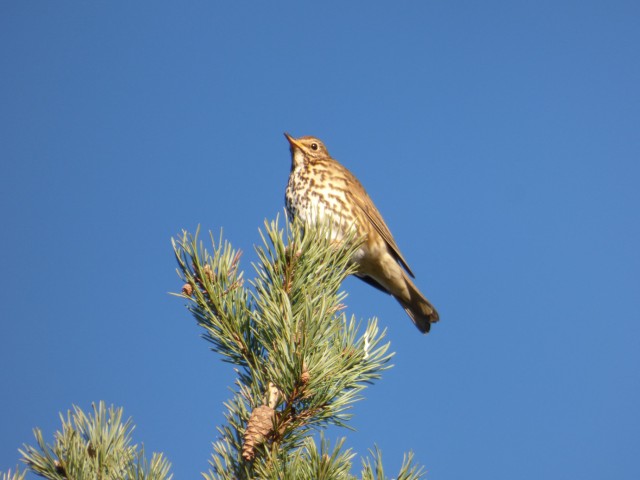 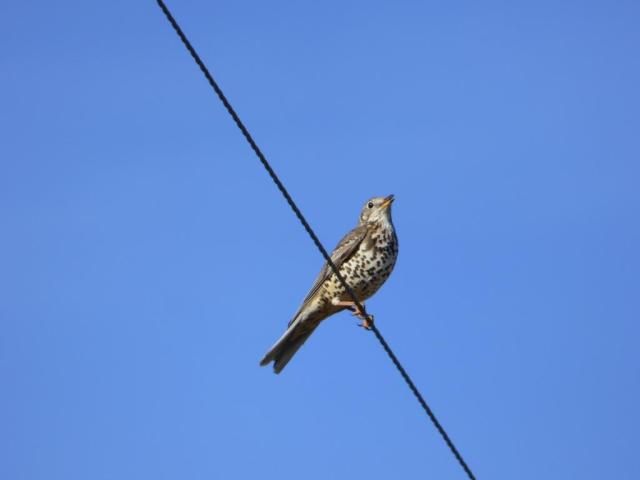 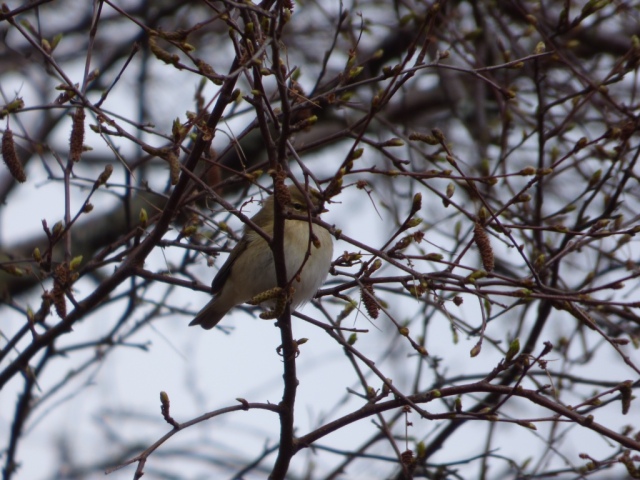 Thirdly, like anything else in life, start easy. Some birds have a distinctive call that says their name – cuckoo, chiffchaff, kittiwake. Easy, that’s three already. Or something from your garden – great tits, from late January onwards will call ‘teacher, teacher, teacher’ incessantly, in a sort of squeaky-bike-pump kind of way. Or tune in to something like a blackbird – they often sit high up to sing, so you can see what’s singing (a big help with ID when you’re learning)

And really try and get familiar with the stuff you see all the time. This might be a herring gull on your rooftop (awAk, awAK, AwawawAAAK at 4am) or local pigeons ( and mmm-mmm-ing, cooing sound) and they’re easy to learn. But if you have robins, or blue tits, or sparrows in your garden, really listen to them, and before you know it, you’ll start to identify things on just hearing them. 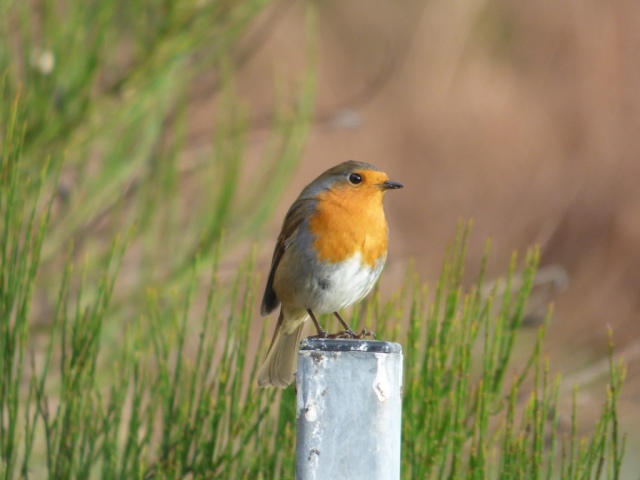 Fourthly, bug anyone you know who’s good at these things to help you out! And don’t be shy about asking them to repeat things…repetition is often the best way to get something into your head ( I know I have to be told thing for too many times). And use the internet…it can be a wonderful tool when used correctly (but say Parus major rather than great tit…just in case….). There are loads of websites out there that can help you out, including https://www.rspb.org.uk/birds-and-wildlife/wildlife-guides/bird-a-z    and   https://www.xeno-canto.org/ 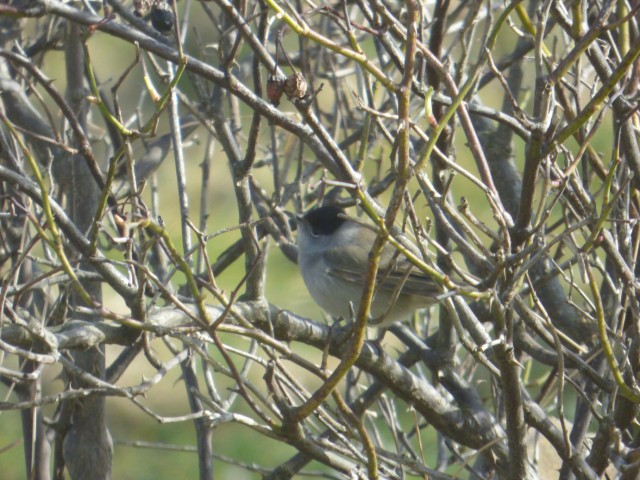 Male blackcap, one of the finest singers https://www.british-birdsongs.uk/blackcap/

And, sixthly and finally…never forget to just enjoy the dawn chorus and birdsong. I often come out my car in the morning at work and just stand there, with a probably goofy smile on my face, just listening to the birds all singing. Enjoy!

This entry was posted in Uncategorized and tagged #bringingnaturetoyou, birds, Dawn chorus. Bookmark the permalink.
%d bloggers like this: